At this time we are no longer taking cake orders. Please contact us for other desserts, cake toppers or other paper related products for your event. Please email us at onetier@gmail.com. 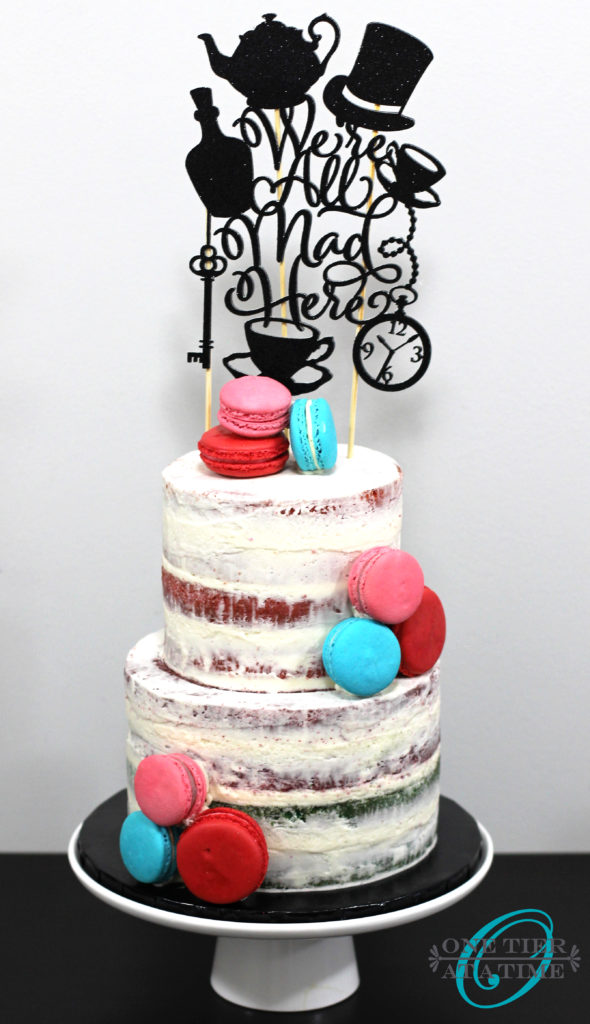 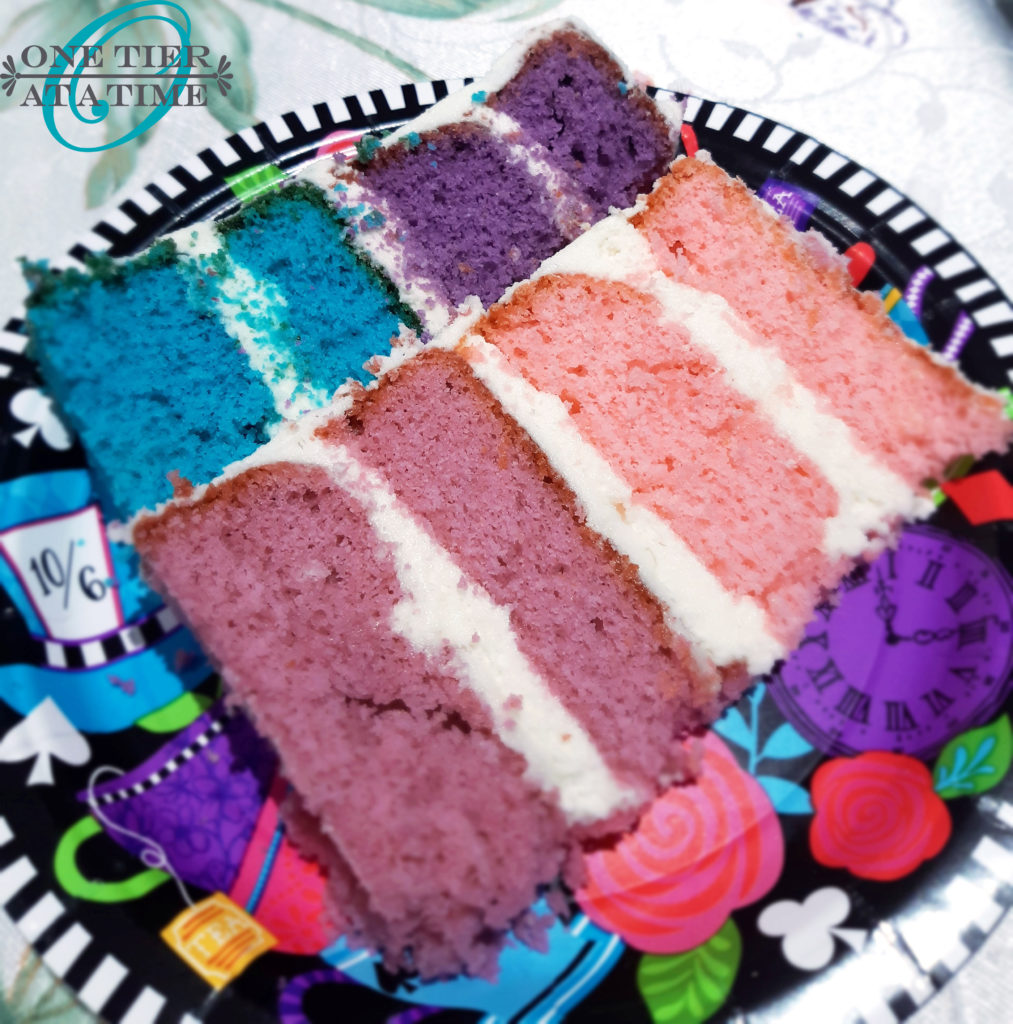 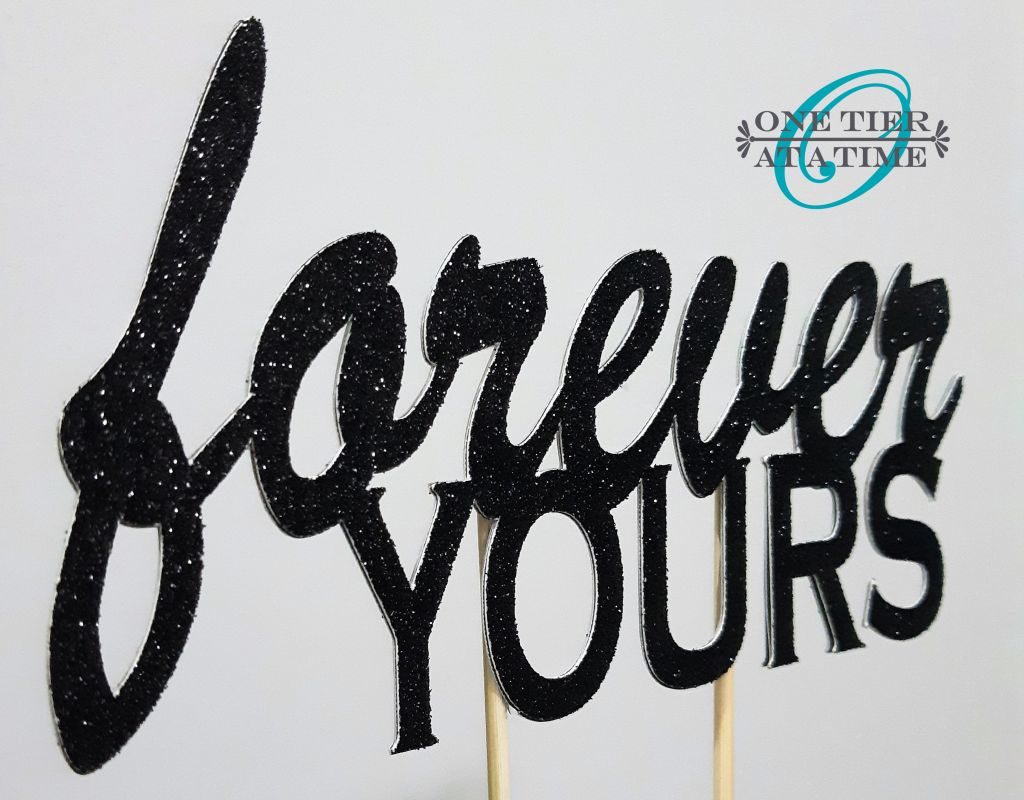 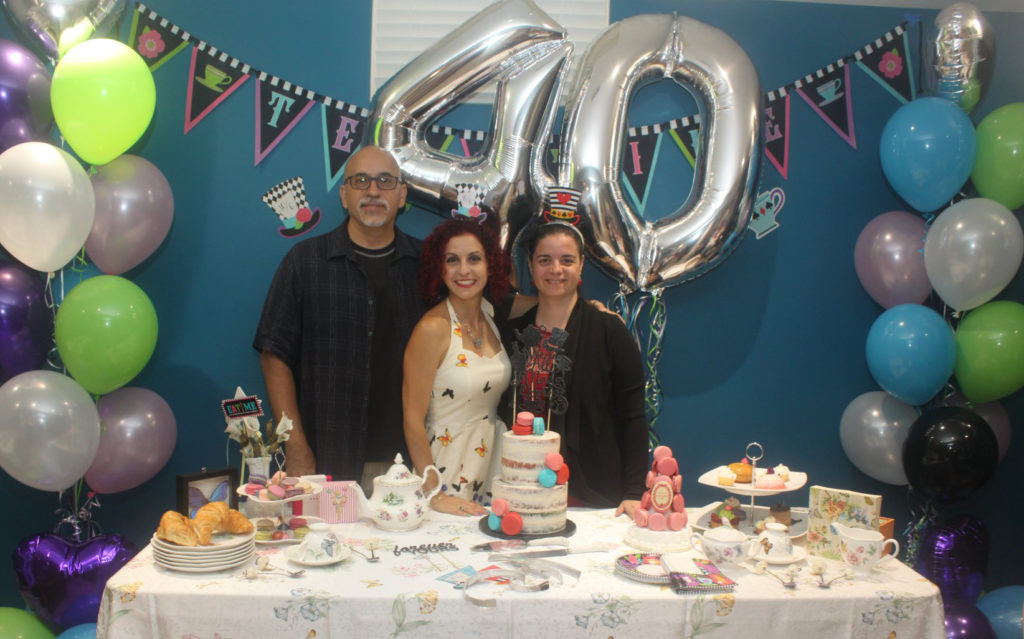 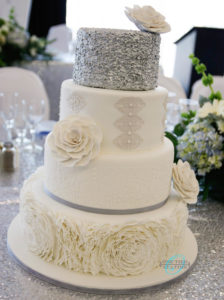